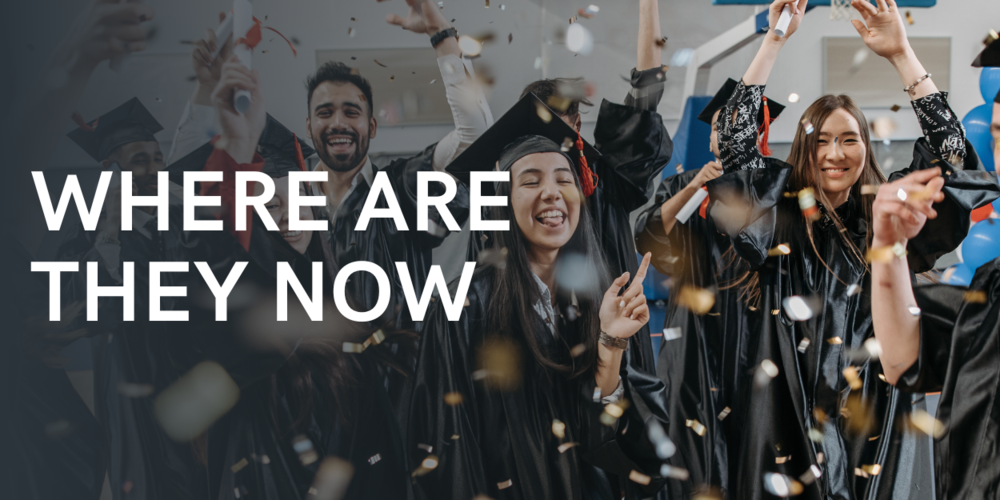 Where are they now?

Vail School District Graduates go on to have successful careers when they leave our district.

Check out what some Vail graduates are doing now:

Breanna Klemm graduated from Empire High School in 2018 and is now in the United States Air Force as a Photo Journalist. She will soon be a photographer for the Thunderbirds.

Ellie Wolcott graduated from Andrada High School in 2021. She is now studying Aerospace Engineering at the University of Arizona and working for NASA as a student!!! Ellie credits a lot of her success to Andrada's Engineering Pathway.

Maddy Bynes graduated from Empire High School in 2012. She has done a lot since graduating and now owns her own consulting company - Bynes Consulting Group.

Stephanie Mendivil graduated from Cienega High School in 2013. After high school she went on to play D1 volleyball at Rice University. Then she went to the University of San Diego for Law School. She now works as an Attorney in New Mexico. Her firm works with school districts. So cool!